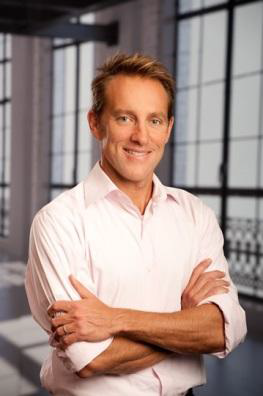 Nicholas is the Vice-President of Samsung’s Media Solutions Center for Southeast Asia & Oceania. He is responsible for content and services offerings by Samsung across categories including Entertainment, Games, Learning and Reading, Lifestyle, Music and Sports. To do so, Nicholas manages over 40 team members based in the regional headquarters in Singapore. The team is supported by over 100 specialist based in the Southeast Asia and Oceania markets. In this role, Nicholas manages business development, sales, customer and partner relationships, marketing and branding for the Media Solution Center and its products and services.

Prior to Samsung, he served as Asia Pacific Vice-President for Business Development & Digital Media at the Walt Disney Company where he was responsible for developing new business partnerships and joint ventures for online, mobile and digital television platforms. Nicholas established Disney’s new regional headquarters in Singapore and led the expansion of business across television, motion pictures, consumer products and interactive applications.

Before Disney, Nicholas was the Senior Vice President of Interactive Television at Sony Pictures Digital Entertainment, where he oversaw and supervised day-to-day operations. Nicholas has also worked with Columbia Tristar International Television where he was the Chief Operating Officer of Super Television- a leading Taiwanese cable entertainment network. He oversaw advertising sales, programming, television production, distribution, marketing and news.

Nicholas is a graduate of Bucknell University and holds an MBA from the University of Pennsylvania Wharton School of Business.