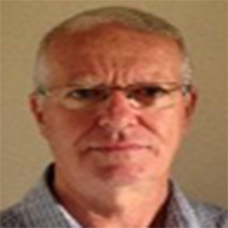 Phil Hearn has over 30 years’ experience in market research working in a number of roles including data processing management, software development and analysis and reporting consultancy.

In 1982, he set up The Tab Shop which was later sold to Taylor Nelson Group (later TN Sofres). In 1992, he formed Market & Research Data Consultants, a company specializing in complex data management and software development. His work now is both inside market research and working for large companies managing different sources of data.

Over the last 15 years, he has set up companies in Malaysia, Thailand and Philippines. His interests are walking with his dogs, football, and cricket as well as travelling the world – the reason he has set up offices in such marvelous countries some would say!